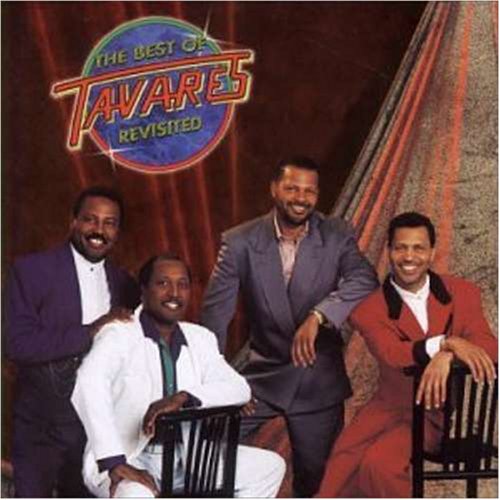 The newest member of the LECOM Radio team is probably the most recognizable!

For over 40 years, Lou Baxter has been a familiar face on Erie television. Before his semi-retirement in 2021, Lou was News Director of JET 24 and FOX 66. Prior to that he worked as a TV anchor and reporter. These days, he works on special projects for the local ABC and FOX affiliates.

His broadcasting career, however, began in radio! Nearly 50 years ago Lou launched his career working at Erie’s WWYN radio when he was a 17-year-old senior at Erie’s Academy High School. He then moved on to stints at WQLN-FM and WRIE, working as both a radio reporter and disc jockey. His dream to make broadcasting a career came in the 1960’s, after peering into the studio window at WJET Radio and seeing the one and only "Johnny Holiday" at work. What a thrill it’s been working with Johnny in both his TV career, and now at WMCE LECOM Radio.

The veteran broadcast journalist, a graduate of Edinboro State College, has enjoyed reporting stories from the White House and Capitol Hill; interviewing presidents, governors, celebrities and local officials. He also reported from Hawaii on the 50th anniversary of the bombing of Pearl Harbor, on the 1985 Albion tornado, 911, and the infamous Erie Pizza Bomber murder case.

But his first love is playing the soundtrack of your life! The music of his era and yours, classic hits from the 60s, 70s, and 80s. Feel free to reach out to him on Facebook at https://www.facebook.com/lou.baxter.3 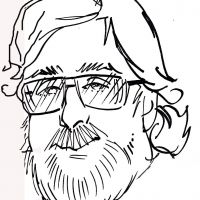